The Plasco Building was a 17-story high-rise in Tehran. It was built in 1962 by the prominent Iranian Jewish businessman Habib Elghanian, and it was named after his plastics company. The building was the tallest building in Iran when it was constructed, and it was considered an iconic landmark of the Tehran skyline. The Plasco building collapsed on January 19, 2017, during a fire.
Jan 20, 2017 / 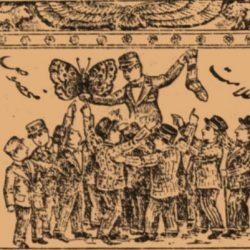 Advertising in Iranian newspapers was a new phenomenon in the late 1920s. Advertisements introduced Iranians to some other new phenomena such as cars, radio, instant cameras, and the European-style outfit that revolutionized how Iranians lived and interacted with each other. The ads here are selected from the newspapers published between 1926 to 1931.
Dec 5, 2016 / 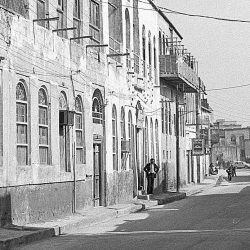 The ancient city of Bushehr on the Persian gulf, also known as "Bushire" in English, used to be a prosperous and active port for centuries, especially during the 19th century. But by the 1930s the city declined in importance, and many of its buildings were abandoned. The photos here, taken in the early 1970s, show the last remains of Bushehr's traditional architecture.
Nov 2, 2016 / 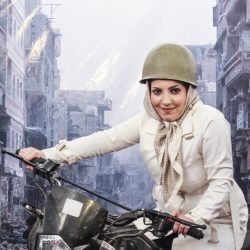 The Defenders of the Shrine

At the 29th Tehran International Book Fair (4-14 May 2016) the visitors could put on military costume, hold a grenade, and take photos in front of backdrop picture of the war ruins in Syria. The photo-booth was called "The Defenders of the Shrine". IRNA, the publisher of these photographs, describes them as "virtual and spiritual."
May 10, 2016 / 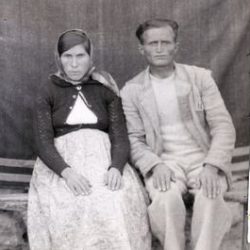 Three photographs of Armenian families, most likely taken to be attached to travel documents. The photographs were taken in Isfahan by Minas Patkerhanian Machertich in 1920s-1930s.
Apr 24, 2016 / 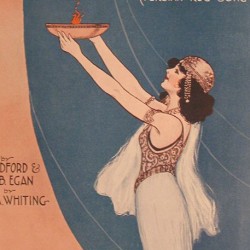 At the turn of the 20th century, in the popular art and media of the “West,” the "Middle East" was depicted as a mysterious, exotic region. Cliched images such as camels, deserts, half-naked dancing women, and buildings with minarets and domes were ubiquitous in illustrating anything related to Iran or the Middle East.
Apr 15, 2016 / 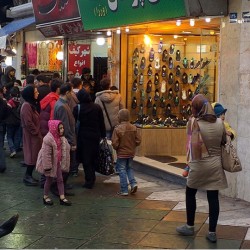 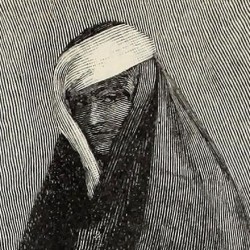 In May 1887, the American periodical “Harper’s New Monthly Magazine” published an article about a trip from Tehran to Baghdad. The following images are from that article and show the outfits of Iranian women in that period. The photographs show the clothing of different minorities, as well as outfits for indoor and outdoor use and the different seasons.
Mar 6, 2016 / 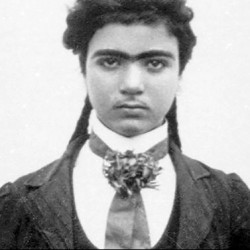 Portraits of Iranian women from the late Qajar period (late 19th century to early 20th century). The images are from the photo archive of Institute for Iranian Contemporary Historical Studies.
Mar 1, 2016 / 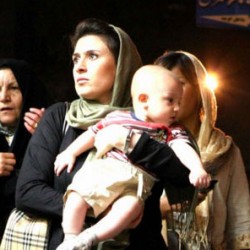 Discussing her pictures the photographer, Samin Ahmadzadeh, says: "This series was taken from a single location in Tehran on a street famed for its shopping. The movement of people as they negotiate their way through the crowds provided a sense of theater from the everyday. Light from the shop windows illuminates single faces in this flowing crowd, guiding the eye around the picture and allowing a focus on a personal space."
Feb 28, 2016 / 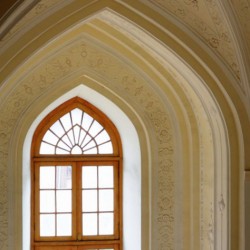 The building that houses Tehran’s Post and Communications Museum today was initially built in 1928 as the Ministry of Post and Telegraph. The architect, Nikolai Markov, was a Russian immigrant who remained in Iran after the October revolution and established himself as one of the main architects of the public buildings and government new institutions.
Feb 17, 2016 / 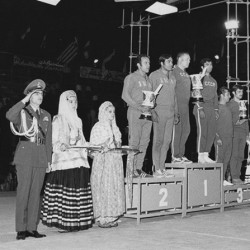 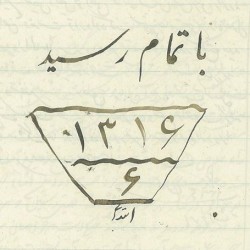 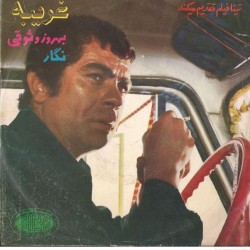