The Lion and Sun is one of the emblems of Iran and until 1979 was an element in Iran’s national flag. The motif, which illustrates ancient and modern Iranian traditions, became a popular symbol in Iran in the 12th century.

The lion and sun symbol is based largely on astronomical and astrological configurations: the ancient sign of the sun in the house of Leo, which itself is traced backed to Babylonian astrology and Near Eastern traditions.

The motif has many historical meanings. First, it was only an astrological and zodiacal symbol. Under Safavid and the first Qajar kings, it became more associated with Shia Islam. During the Safavid era, the lion and sun stood for the two pillars of society, the state and the Islamic religion. It became a national emblem during the Qajar era. In the 19th century, European visitors at the Qajar court attributed the lion and sun to remote antiquity; since then, it has acquired a nationalistic interpretation. The meaning of the symbol changed several times between the Qajar era and the 1979 revolution. The lion could be interpreted as a metaphor for Ali, for the heroes of Iran who are ready to protect the country against enemies, or for its ancient meaning as the symbol of kingship. The Sun has alternately been interpreted as symbol of the king, Jamshid, the mythical king of Iran, and the motherland.

The emblem remained the official symbol of Iran until the 1979 revolution, when the “Lion and Sun” symbol was removed from public spaces and government organisations, and replaced by the present-day Coat of arms of Iran. 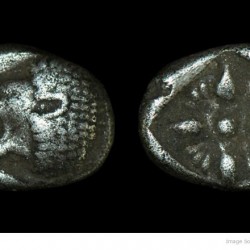 Greek Ionia Coin, Circa 525 BC. Miletos. 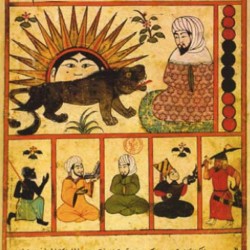 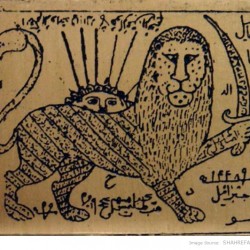 Lion and Sun on Talisman 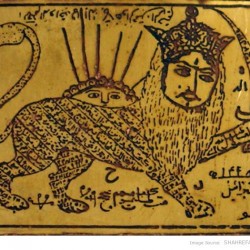 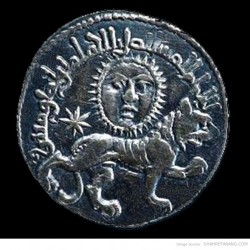 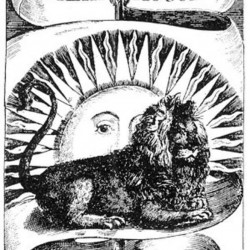 Lion and Sun of Mogul Empire in India 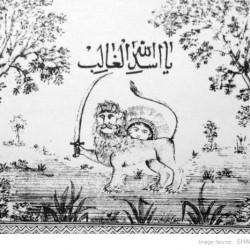 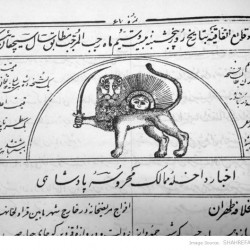 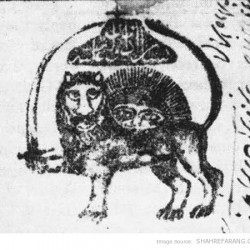 Lion and Sun in the Iranian Qajar Passport, 1852 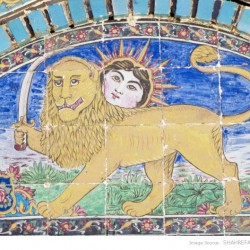 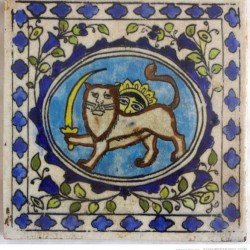 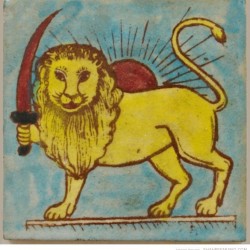 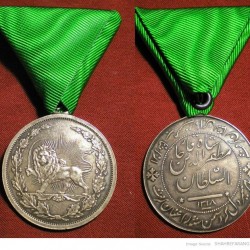 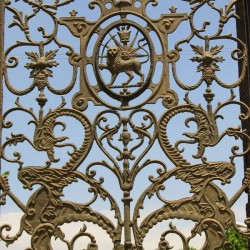 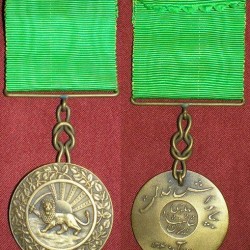 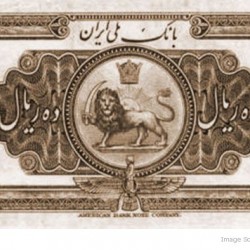 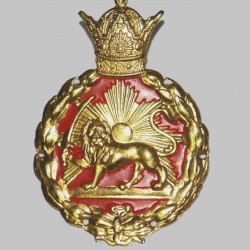 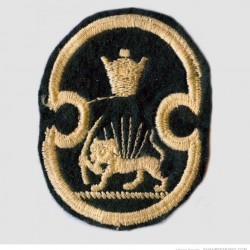 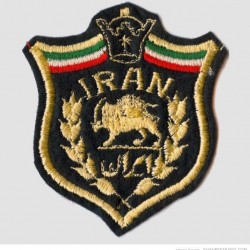 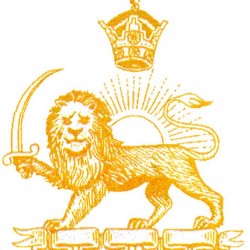 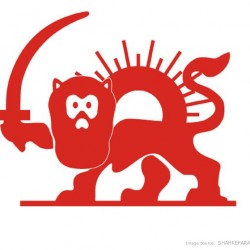 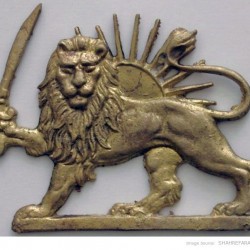